China is a country with a long history. From the earliest shell money in the primitive society to the copper money in the feudal society, and then to the current paper money, the development of money has become an independent currency culture and an independent collection category. Ancient coins not only represent the currency culture of modern China, but also reflect the rise and fall of China's modern history, economy and finance. They have high artistic and cultural value. 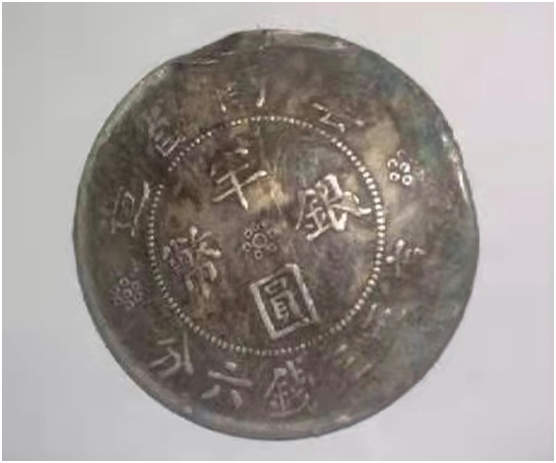 Introduction to collection: half open silver coin, also known as five jiao, half round silver coin. In the late Qing Dynasty, before the silver coins were minted in Yunnan, they were first transported from Hubei into the semi open silver coins for circulation. In November 1907, the Yunnan Mint branch (located in qianju street, Kunming City) approved by the Qing government was built and put into operation, and Yunnan began to make its own silver coins. After the success of the Xinhai Chongjiu uprising in Yunnan, the Yunnan military government was established, and Cai E was the governor of the military government. In order to raise the military and political expenses, Fudian bank was set up to issue banknotes, and Yunnan Mint branch was changed to Yunnan mint. Because of the shortage of casting materials, the coin was specially made of half carat silver. 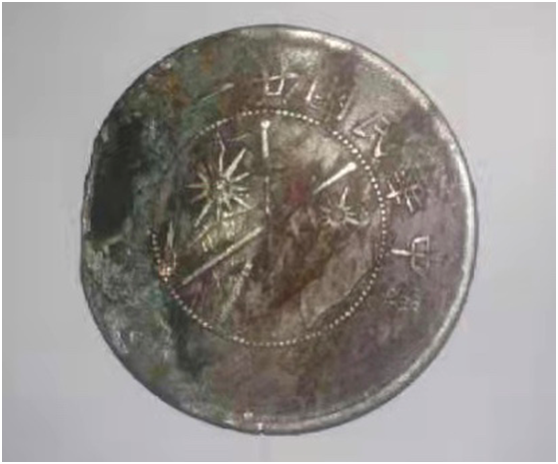 It can be seen that at the beginning of the Qing Dynasty, the government did not stipulate the uniform weight, quality and unit of the main coin, and did not abolish the silver system. Therefore, all kinds of silver coins cast at that time could be used as the main coin in circulation. As a result, due to the differences in the level of economic development, these kinds of silver coins occupy different positions in the local markets.

In the Chinese art market, ancient coins, porcelain, calligraphy and painting have always been the focus of collection. Among them, because the ancient coins are non renewable, and the amount of casting is small at that time, the extant world is extremely rare, and the collection value is immeasurable. But the collection of coins is not a simple knowledge, to identify the cultural value and survival of coins, find a good investment point, so the value of the collection is also very high.