[collection introduction]: at the end of Guangxu period, Yunnan Province was allowed to set up a factory at the former site of Baoyun Bureau in Kunming, employing Sichuan technicians with German imported machines. Tianjin Hubu Mint issued ancestral models. Yunnan Yinyuan Bureau was established in 1907, and later renamed Yunnan mint to produce "Guangxu Yuanbao" silver coins in batches“ Guangxu Yuanbao, commonly known as "Yunnan Longyang", is made in Yunnan Province. It is named after the dragon pattern on the back of silver coin. Since the Qing Dynasty, there have been many wars, and the loss of dragon pattern Guangxu Yuanbao is very serious. Up to now, the number of dragon pattern Guangxu Yuanbao has been extremely limited, so it has unspeakable art collection value. 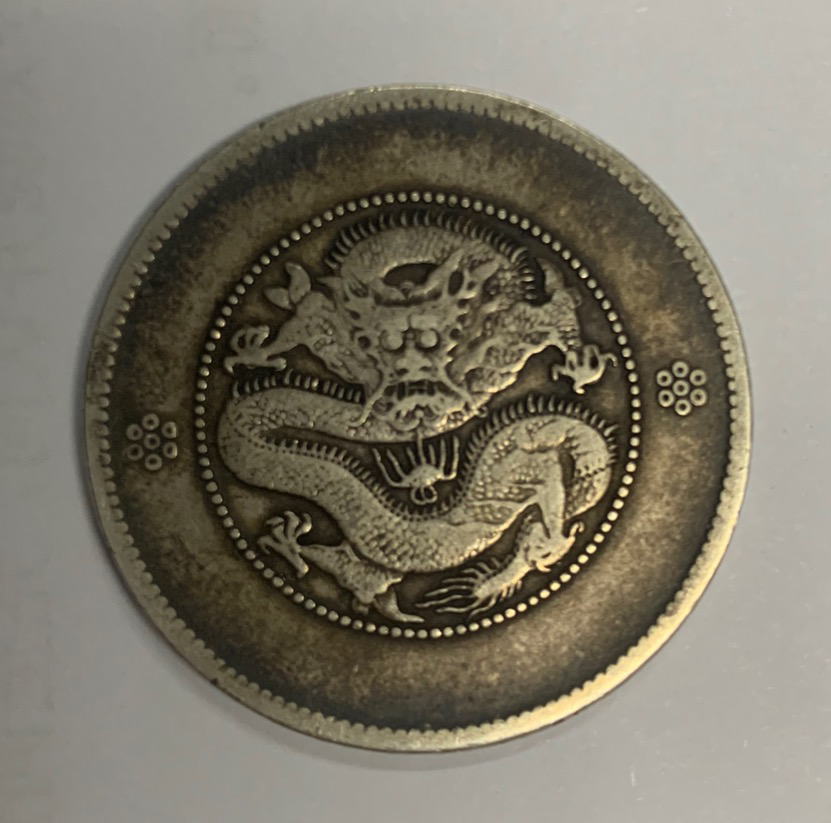 The coin, made in Yunnan Province, has an inscription on the front, four characters of "made in Yunnan Province" in regular script on the top, three coins and six cents of "Kuping" on the bottom, four characters of "Guangxu Yuanbao" in direct reading in the center, Manchu translation of "Guangxu Yuanbao" in the center, and a hexagonal pattern on both sides of the outer ring. In the center of the back is the dragon totem. The pattern is carved like a knife. The casting process is marvelous. The dragon body has exquisite patterns, bright color, natural purity and smooth. The top of the outer ring is "Yunnan Province" in English, and the lower part is "Kuping three coins and six cents" in English, with hexagonal patterns carved on both sides. 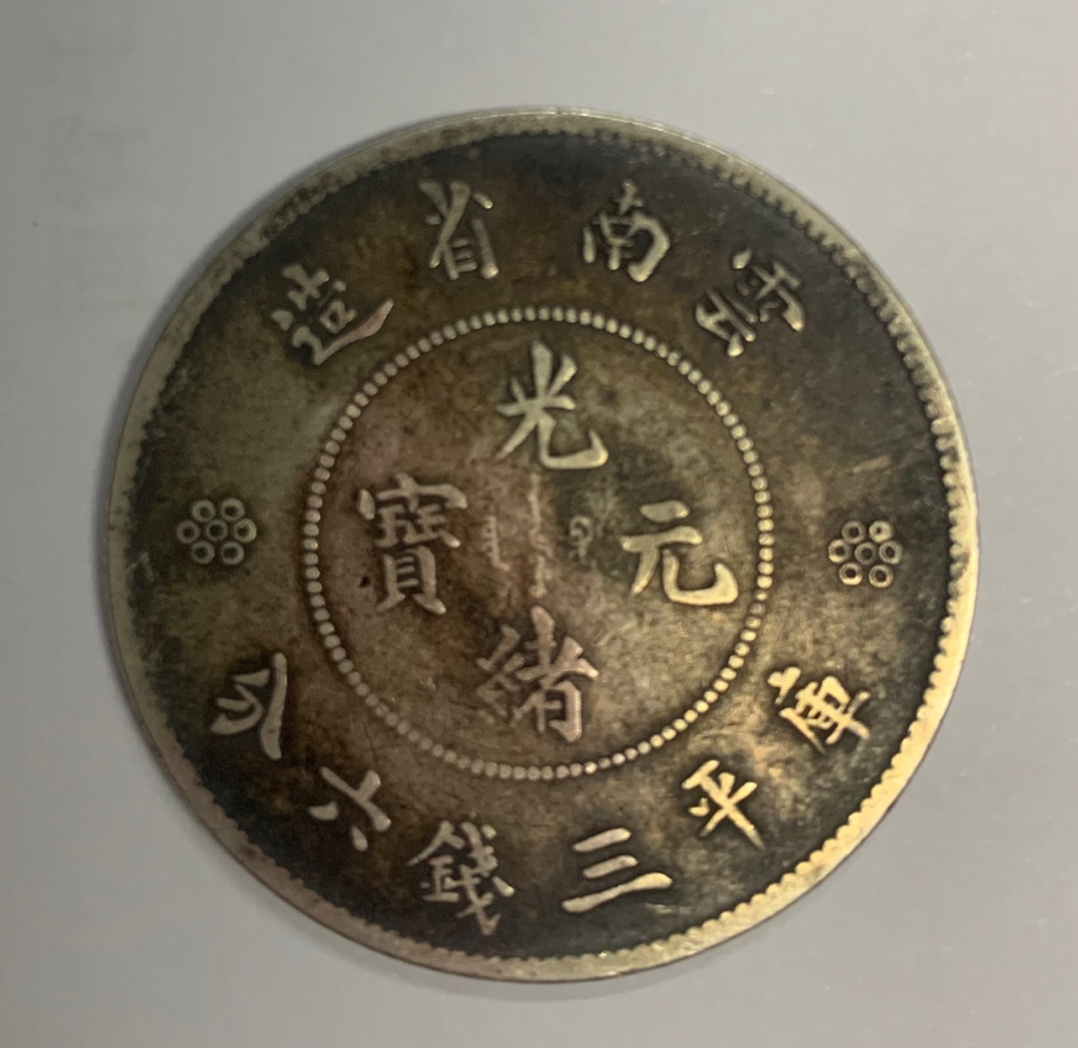 Although this coin has experienced the baptism of years and the precipitation of history, it is still relatively complete today. The two sides of the coin become very smooth and emit a faint silver light under the soft light. With a light touch, you can feel the cool, concave and convex dragon patterns and characters on the surface. The texture is good, and the whole is beautiful and generous. It seems to have the noble spirit of a king, and the quantity is scarce. It is rare in the world, and has unspeakable collection value.